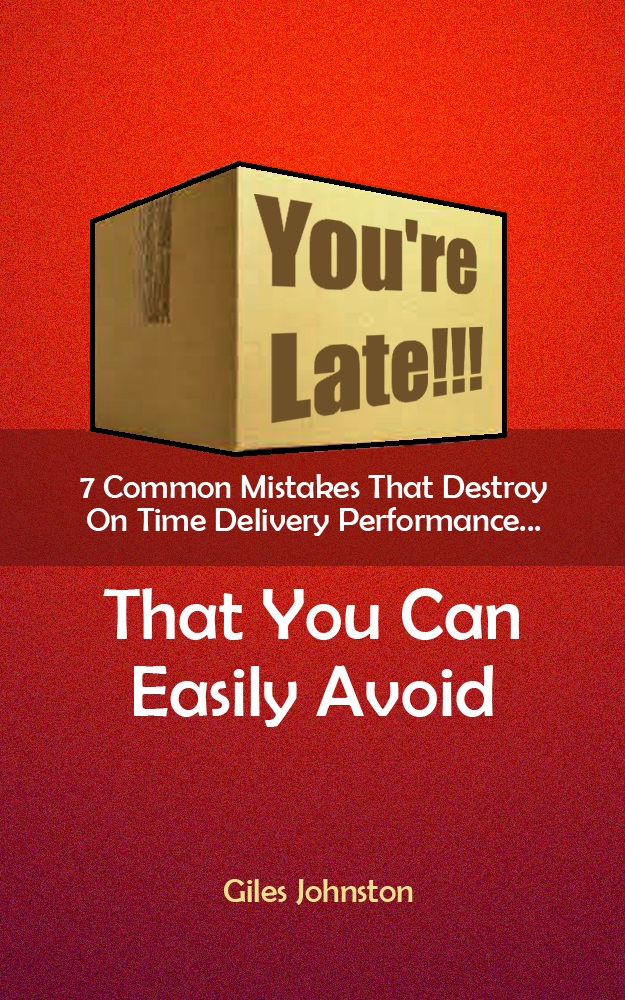 Is Kaizen yielding the results you had hoped for?

For many businesses Kaizen just doesn’t seem to work; the principles are often in place but the activities and results just don’t seem to appear.

If this sounds like your place of work then don’t worry, there is hope!

In this article I will share a number of points that should help you turn things around if you are experiencing fewer results than you had hoped for.

Are your staff dis-empowered?

A really challenging issue (and the focus of this article) is that many of the team members we work alongside just feel that they can’t make a difference. Whether this is due to having being told that they are not employed to think, or whether they just don’t know how to make change happen, the outcome is the same.

Even worse, I have come across plenty of companies that have (on the surface) engaged with their staff to get ideas and then dismissed them all. It is no wonder that some businesses find the science and art of change so difficult!

When you walk around businesses with a fresh pair of eyes it can be fascinating what you can see. The amount of bad organisation, poor communication, broken down equipment and ineffective planning can be seen with even the most limited of reviews. The trouble is that most dis-empowered individuals will just put up with an arrangement because they feel that they have no power to make a difference.

A reminder of the importance of Kaizen

Kaizen, if you are new to the topic, is not just a Japanese word for ‘continuous improvement’. There are a few subtleties that most businesses miss:

How do I eliminate the 8th waste?

The term ‘the 8th waste’ appeared once people realised that the first seven wastes didn’t count for much if you didn’t engage with your team. The seven wastes are:

Going back to the point about perspectives, you will only see a fraction of the opportunities the wider body of staff will see.

This might be easier said than done, but here is a suggestion to help you engage more of your staff and eliminate the 8th waste.

Yes, that is one of the best strategies you can employ.

Make it become normal by helping people to identify improvements in your organisation, helping them to experience change by making it happen with them and then telling everyone about it.

Over time a proportion of your business staff will staff to engage and lead in their own rights. For many people they just need to see how it works and get some experience. Once they get the hang of making changes happen then they can really make a difference in your business.

It might seem like a slow process. In some cases it is; you are undoing years of bad management, so be patient.

Let me tell you about Les

If you have read my book On Time Delivery (a real lean manufacturing story) you will know about Les.

If you are wondering how far people can go with Kaizen let me share a story with you about Les.

Les used to work for me. When I met him he was a grumpy Team Leader running a failing department within a factory. I was his manager and he didn’t think much of managers.

It took quite a while for Les to even hold a normal conversation with me. Three months in and we had only just got past the grunting stage.

Les had a problem. His department was the global worst performer in our group of companies. Not the most motivating situation to be in. Les also didn’t know how to get out of this situation.

Les’ previous experience of management was him being reminded constantly of the poor performance levels he was achieving. No support was given to him. No wonder this guy didn’t know where to start!

After another month or two we eventually got around to talking about how we get out of this situation. I approached it from a partnership perspective. I knew some stuff and he knew some stuff; we figured that between us we could figure out a plan.

We started with Kaizen in mind. We agreed to tackle the easy and obvious things first. They didn’t make a huge difference but it gave Les and his team a taste of making change happen. The needle moving on their performance metrics however did give them a boost in confidence.

Together we implemented a number of changes and then I would find Les appear at my office door with lots of other improvement opportunities, some small and some larger. We carried on working through this list, once prioritised, and Les’ department started to move up through the ranks. We moved from 7th (last) to 5th.

One day Les almost kicked my door off its hinges with excitement. Les had an idea to solve one of his thorniest issues. The process in his department had a curing process and they had a problem every time the order book had more than two sizes of product running through it (3 different sizes of product / 70+ variants of moulding). His idea would eliminate this issue, so he said.

We looked at the risks of his proposed oven modification and thankfully they were minimal. Forty five minutes later, the re-purposing of some scrap material and the sweet talking of a welder the modified oven was up and running. The capacity / work balance issue had been resolved.

Next month Les’ team were in the global number one position. What a result!

In six months Les went from grumbling and under performance to number one. Les was not the same person afterwards.

And that episode was just the start. Les went on from there, got promoted and took his departments past anywhere I could have imagined at the time.

What about you and your team?

So, where do this leave you now?

Do you think you could lead by example and take a handful of interested staff with you on the Kaizen journey?

Invite everyone to join you but don’t be surprised when only a handful come along at first. Work with them, share your ideas with each other and then nibble away at them.

Share your successes and let more people join your journey.

The rewards can be huge… you just need to get past any dis-empowerment that is left in your organisation.

Giles Johnston is a Chartered Engineer who consults with businesses to improve their on time delivery performance, ERP system performance and deploy Kaizen / lean production methods. Giles is also the author of 'Business Process Re-engineering'.

« Previous Post Do you really learn from your on time delivery failures? Next Post » How do you choose the best Kaizen improvement option?